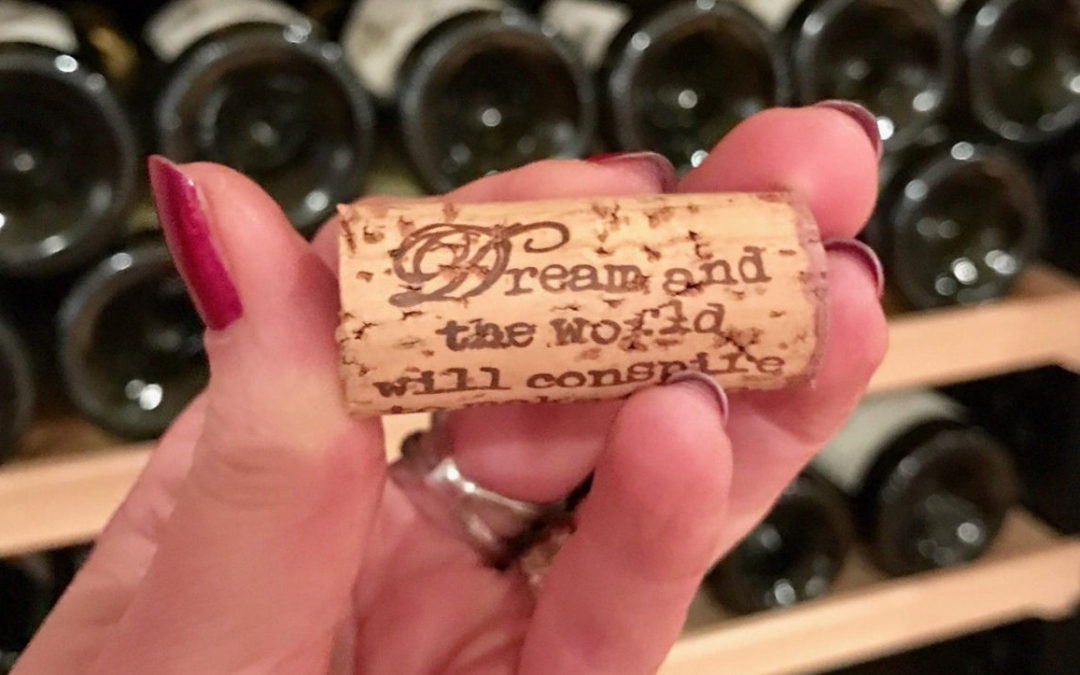 Inna and I planned a visit to wine country in Canada on the way to the Canada Salsa and Bachata Congress. I’m not a wine snob, but I was skeptical. Of all of the wine regions I’ve been in the world, I mean, Canada, really? I’ve been in wine regions all around the world. Inna really likes icewine so alright, honey, we’ll go to Canada wine country.

The first winery we stopped at was, well, in one word – AWFUL!!!

I was about to write off the whole Canada wine country. One more try, I thought. The winery had excellent icewine but the reds and white wines made at this vineyard were – magnificent. Complex, approachable, unique in very distinctive ways – all for about 1/3rd of the price of a comparable wine from Napa.

Maybe this would be a fun wine trip afterall.

We asked the host where we should go to taste wine on our way to Toronto. He said head west, its where the best wine is and listed five wineries for us to try. “West?” We crossed into Canada near Niagra Falls and Toronto must be East of Niagra Falls, isn’t it???

First stop – the Foreign Affair Winery. The name just sounds cool. We twisted and turn through a series of small roads and parking lots only to be greeted by a huge, wooden moose next to a sign that said “Ciao!”

Inside – one host. One tasting station – no customers – maybe a disaster.

We try the first wine – it was sublime. I started asking lots of questions.

“Our wine is modeled after Amarone wine from the Veneto region in Italy.”

“Our owner was the trade representative of the Canadian government to that region of Italy and loved the wines.” “It’s a great story, want to hear it?”

How could anyone say no. The wine was really interesting so what would the downside be.

Our owner is Leonard Crispino. He loved the appassamento style of the Veneto region. A winemaker that chooses that style has to be 100% committed to his skills and winemaking process – it reduces quantity to increase quality.

Leonard’s single favorite wine maker. Guiseppe Quintarelli – a legend. He could sell wines for $500 per half bottle.

So Leonard took a vacation in Guiseppe Quintarelli’s town – where his winery was. Just maybe they would meet. He was 100% committed to an all-out search for Mr. Quintarelli. After ten days, Leonard did not even know where the winery was. Frustrated, Leonard explained his quest to the concierge at the hotel in where he was staying.

The next morning the concierge said “My Uncle will see you at 11:00 this morning.” His winery is the red barn next to the Olive tree just outside of town.

Leonard left to find the winery. Little did he know that every single barn near the town was red and every single one had an Olive tree right next to it. After three hours of wandering, he thought all was lost.

Out of desperation, he knocked on the door of the nearest house, hoping maybe, just maybe, he could get some precise directions to Mr. Quintarelli’s house.

Much to Leonard’s surprise, Mrs. Quintarelli answered the door and she was not happy. “My husband is very busy. You are an hour late. Go sit under that tree and I will see if he will meet with you.”

Leonard was set upon the meeting so he sat under the tree. One whole hour. He had all but given up but then Mrs. Quintarelli came out of the door and waved to Leonard. Could it possibly be?

Mrs. Quintarelli said “You were late, my husband is busy, but because he saw you sit under the tree for an hour he will meet with you – five minutes.”

A pause that seemed like it took forever. Leonard was ready to take notes. Mr. Quintarelli said, “Dream and the world will conspire to make it so.”

What does that mean?

His proof – a few years later he entered thirteen wines from his part of the Canadian wine region in a blind tasting in Italy – the Vin Italy – Guess what happened – The wines won seven gold medals of the thirteen available.

Now, more than twenty years later, Leonard remains 100% committed and makes amazing wines. Wines that would wine gold medals around the world. Every single bottle has a cork which says, “Dream and the world will conspire to make it so.”