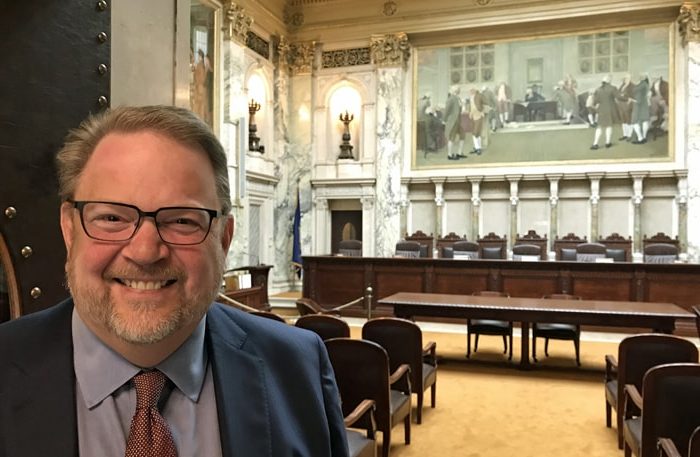 United States Court of Appeal for the 6th and 7th Circuits

Chris’s entire career has been focused on dispute resolution, primarily through trials. He has first chaired more than seventy jury trials. He has served clients in mediations and arbitration and in appellate courts. While he has spent his entire career as a member of the Wisconsin Bar, Chris has represented clients in various parts of the trial process, including trials themselves in more than forty states and in Canada and Italy.

Reep v. City of Milwaukee. Obtained a verdict on behalf of 225 homeowners in the Lincoln Creek, and Lincoln Park neighborhoods for Milwaukee for negligent maintenance of sewer flap gates allowing sewage to back up into basements. The trial followed a settlement with two other parties.

Eppstein Uhen Architects, Inc. v. Indian Community School of Milwaukee, Inc. Obtained a verdict on behalf of an architectural firm in a dispute over the interpretation of a design contract. The case was settled after the trial.

Milwaukee County v. Mercer, Inc. Represented the Milwaukee County Pension Board in an actuarial malpractice case against one of the largest actuarial firms in the country. The case settled during trial for $45 million.

Datatrac, Inc. v. Fiserv, Inc. Obtained a defense verdict in a case where a web-based developer claimed $10 million in damages for breach of an alleged merger agreement.

State v. Bryzek, 246 WI App. 48, Chris represented a child of an elderly parent who was convicted of embezzlement under the Wisconsin power of attorney statute in an appeal. Chris obtained a reversal of the felony conviction and ultimately obtained a complete dismissal of the action.