EFFECTIVE MEDIATION IS NOT SIMPLY NUMBER SHUTTLING AND EVALUATION 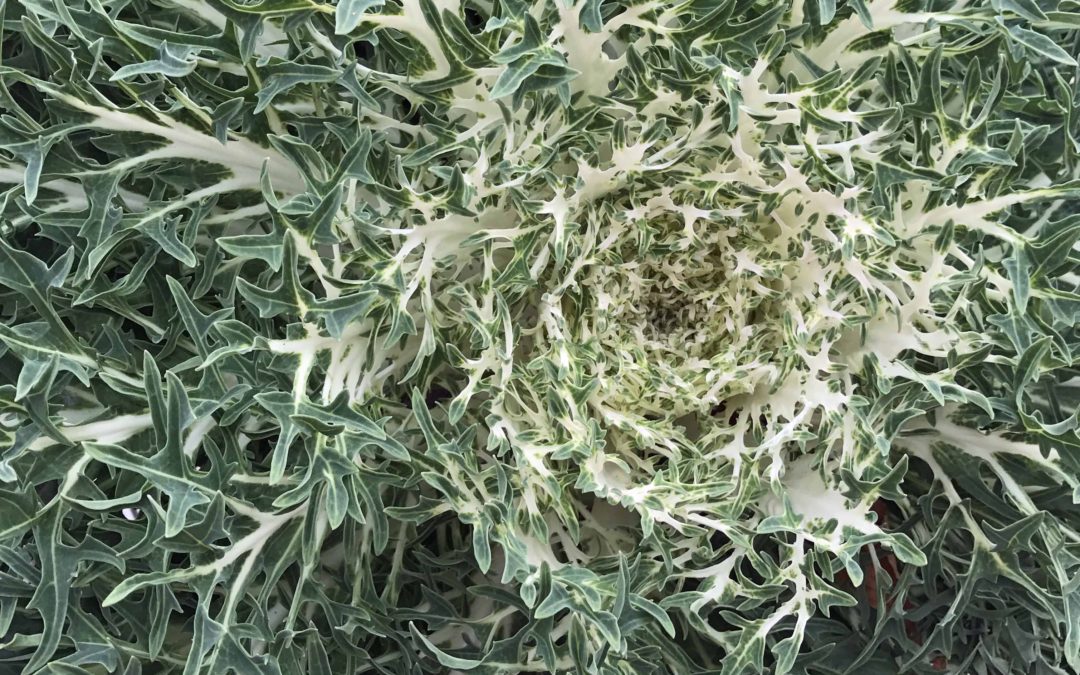 Many clients become frustrated in mediation. Sometimes that is because the case is not ready for mediation. Sometimes that is because their lawyer has not provided a solid foundation for understanding the process. Sometimes the frustration arises out of two mediation tactics employed by mediators at the wrong time in the process. Those tactics are: (1) evaluative statements made before the parties are ready or willing to hear evaluation; and (2) money shuttle discussions that occur too early in the process. The combination of those tactics often serves only to frustrate clients or make them feel forced into a resolution that unsatisfactory to the client.

An alternative approach has been proposed, studied and implemented by effective mediators. That approach was first described in a publication from the Harvard Negotiation Project in the late 1970’s and is set forth in understandable form in the book Getting to Yes, Negotiating Agreement Without Giving In, Fisher, Ury and Patton (Penguin 2011, 3rd Ed.). The techniques described in book are the basis for mediation skills training at institutions like Northwestern University Law School and Harvard University Law School and are also the basis for training by community based ADR organizations around the country. The process of effective mediation is a difficult transition for many lawyers and judges because the focus of the process is on interests and needs rather than people and positions. The fundamental tenet of the process is to separate people and positions from interests and needs to come up with options for resolution that are more likely to result in resolution that simple evaluation of positions or shuttling of offers.

Lawyers and clients can be reticent to engage in this process because they want to cut directly to the shuttling of offers. The process can seem too “touchy feely” for some. However, properly explained and executed, the process recognizes and empowers the parties to a dispute to address their needs and interests rather than hammering positions. The result can often be solutions that are not in the realm of possibility if evaluation of positions or shuttling of numbers happens too early in the mediation process. In the process of evaluation and number shuttling, parties to mediation are not able to express or identify their needs and interests as separate and distinct from their personalities and positions. Without the process of identifying needs and interests, the mediator effectively becomes another advocate in a process already full of advocacy.

The process of separation of people and positions from needs and interests is a critical first step in effective mediation. The methodology in accomplishing that process is not instinctive, rather it must be trained, learned, and practiced. Experience as a trial lawyer or judge provides much needed understanding of the process of trials, negotiations, and settlements. The value of that experience cannot be understated because in many mediations, evaluation will become important to reaching resolution. Indeed, the experience and evaluative skills of the mediator may well be one of the critical reasons for selection of a particular mediator. However, experience as a judge or lawyer is not enough. Mediation is different from advocacy, in fact, there is no room for advocacy by the mediator. Evaluation is not advocacy – the former remains neutral, the latter is anything but neutral.

The next time you choose a mediator ask this question, if I could obtain a more satisfaction for my client that their needs and interests have been heard and are a fundamental building block for the mediated result, rather than the client feeling like they have been forced into a numbers negotiation or strong armed by evaluation, which process would you choose?