PLEASE DON’T CALL ME A LITIGATOR 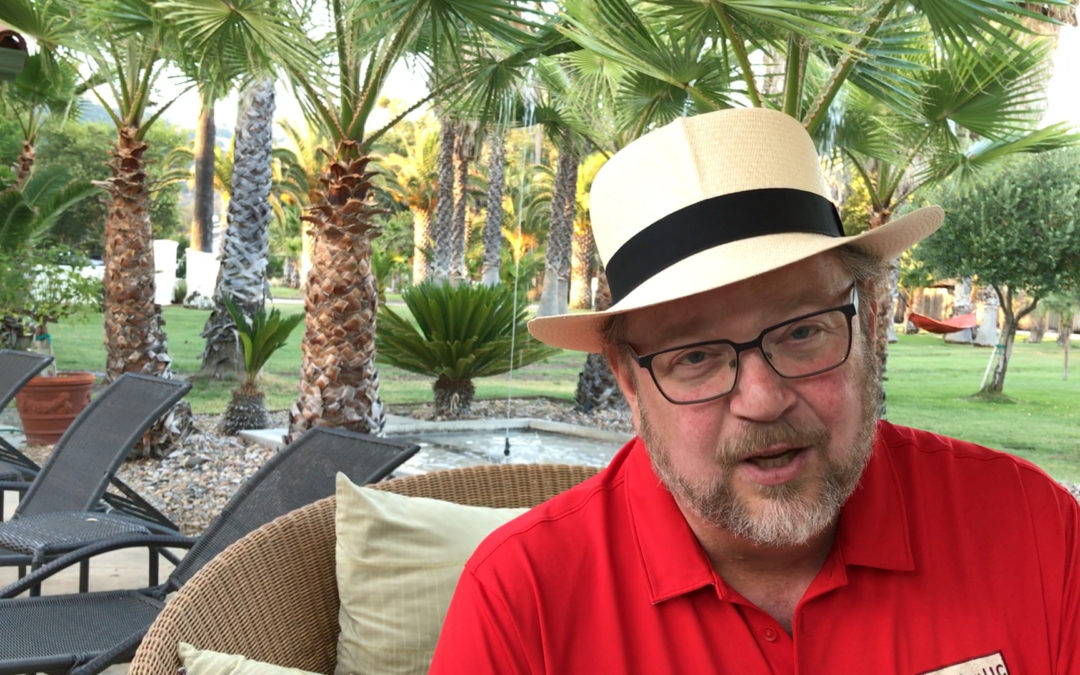 Law firms call one of their practice groups “litigation.” The result has been the title “litigator.” The term “litigator”, according to the Cambridge Online Dictionary means “a lawyer who specializes in taking legal action against people and organizations.” In the same Online Dictionary there is no definition of a “trial lawyer.”

That is a shame.

The two terms are not the same and conflating the terms results in confusion and misperception both among lawyers and clients.

There is a fundamental difference between a “litigator” and a “trial lawyer.” Litigators fight over legal issues, technical or otherwise. That is where the skill of a litigator ends. If a case cannot be decided on motions, the case is settled because litigators do not know how to fight battles that turn upon factual disputes or how to fight battles where legal issues depend upon the resolution of factual disputes by a judge or jury.

There are numerous continuing legal education programs and articles that describe the vanishing jury trial. The central theories of the process of jury trials “vanishing” are founded upon cost and uncertainty.

That is a common view.

Just as viable is that “trials” are have morphed into battles between litigators engaged in extensive discovery and motion practice which is focused solely upon legal issues. Many times limited to what everyone recognizes as legal technicalities rather than resolution of underlying disputes.

The result of morphing trials into battles between litigators that are either decided upon legal theories or technicalities as opposed to the facts that are in dispute is a dissatisfaction with the dispute resolution system by the client and aversion to exposure of clients to litigation by those lawyers who are not skilled at trial practice.

The dissatisfaction should come with no surprise. Human beings do not like to lose on technicalities. There is nothing satisfying about a “technical” win or loss. Especially when the legal technicalities often break both ways and require the litigators and their clients to seek shelter in a settlement that is based upon the fear of the decisions at trial.

It is true that settlements allow parties to decide their own fate rather than leaving that decision to a judge or jury. It is likewise true that settlements end disputes. The problem is that not every case should settle. And settlements are never satisfying. The old adage that everyone should walk away from a settlement unhappy is a perfect example of the lack of satisfaction.

Trials, in the right instances, whether won or lost, allow clients to have their day in court and often result in satisfaction and an ability to move on after the dispute that does not result from a settlement – especially a settlement that leaves both parties feeling like they have wasted their time and money on fighting over technicalities only to be advised that settlement is the only viable option.

While every trial lawyer must be skilled in litigation of technicalities to avoid dismissal of claims on those technicalities and to steer clients away from unsatisfying technical battles which will not result in any form of satisfaction at the end of the day.

To be a trial lawyer means much more.

Trial lawyers generally engage in discovery to advance trial strategy rather than to find legal technicalities.

Trial lawyers must have innate abilities to both empathize with clients, witnesses and jurors and to be perceptive about what really makes a given client, witness or juror tick. In the case of a juror, that is critical as perception of the potential of a given juror to listen and decide the facts favorably for the client is both critical and difficult to learn.

Trial lawyers must know the court room, the judges, the way to present evidence and testimony based upon the rules applicable in a given court in spite of erroneous rulings.

Trial lawyers must be able to shift strategies and focus in the court room in an instant.

Trial lawyers must know when to ask the question they do not know the answer to with full recognition of the risk.

Trial lawyers must sense when a client, on either side, has had enough and settlement that is favorable to the lawyer’s client should be discussed even in the middle of the trial battle.

Trial lawyers must be up to date on the best way to present documents, photographs and demonstrative evidence to a jury, including when and how to use technology.

Trial lawyers must be succinct story tellers who juries trust and believe.

Those recognized by clients, judges and colleagues as skilled “trial lawyer” are few and far between. Make sure when you are in a dispute, your voice is presented by a skilled trial lawyer.

None of them will want the title – litigator.