POWER OF ATTORNEY? BE AWARE OF POTENTIAL CRIMINAL LIABILITY 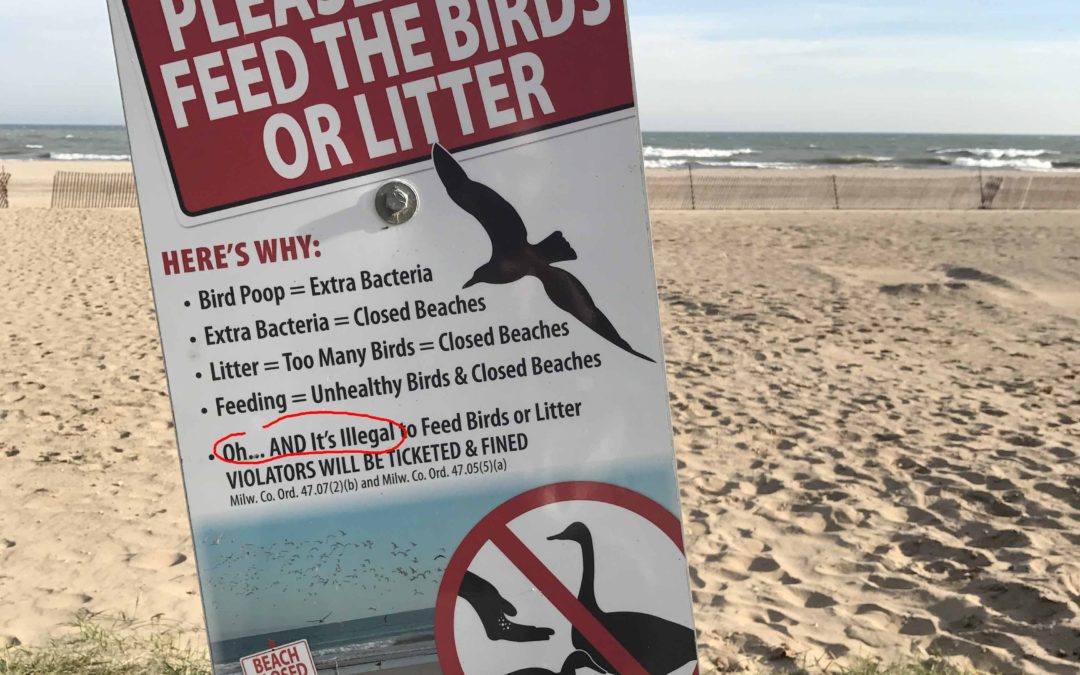 We represented a son who had been convicted of felony theft from his mother under a power of attorney that she granted to him. He was the one of six siblings chosen by his mother to hold her power of attorney in 1996. In 2010, the statutes governing the duties and responsibilities of individuals holding a power of attorney like the one granted by the mother to her son in 1996 changed dramatically – creating potential for criminal liability of those who hold such powers of attorney that did not previously exist. In State v. Michael W. Bryzek, 2015AP1501-CR, (Court of Appeals District II, May 18, 2016, ordered published), we represented the son, Michael Bryzek, after his criminal conviction while he was incarcerated. We initially challenged the conviction through post-conviction motions in the trial court. Walworth County Circuit Court Judge David Reddy agreed with our challenge and vacated the conviction after Michael had served 18 months in prison. Judge Reddy granted a new trial holding that the change in the law resulted in a conviction based upon evidence and a jury instruction that were flawed as because they were based on the changed law. The court of appeals in affirming Judge Reddy held “[t]he modified jury instruction invited the jury to not only determine what E.B.’s expectations were, as evidenced by her express authorization to Bryzek to ‘[m]ake gifts of any kind, including gifts to’ himself, but to also second-guess the sensibility of E.B.’s broad grant of authority to Bryzek and question whether the grant was ‘reasonable.’ The law prior to the enactment of the new statute asked what the principal’s intent was; not whether the ‘intent,’ or ‘expectations,’ were reasonable.” Mr. Bryzek’s mother died while he was in prison. Mr. Bryzek was unable to see his mother prior to her death or attend her funeral. His conviction was based upon a specific power his mother granted to him. If you hold a power of attorney granted before 2010, make sure to consult with a lawyer to avoid potential criminal liability you never thought possible.