PREPARE TO PARK AND WALK TO YOUR DESTINATION … ? 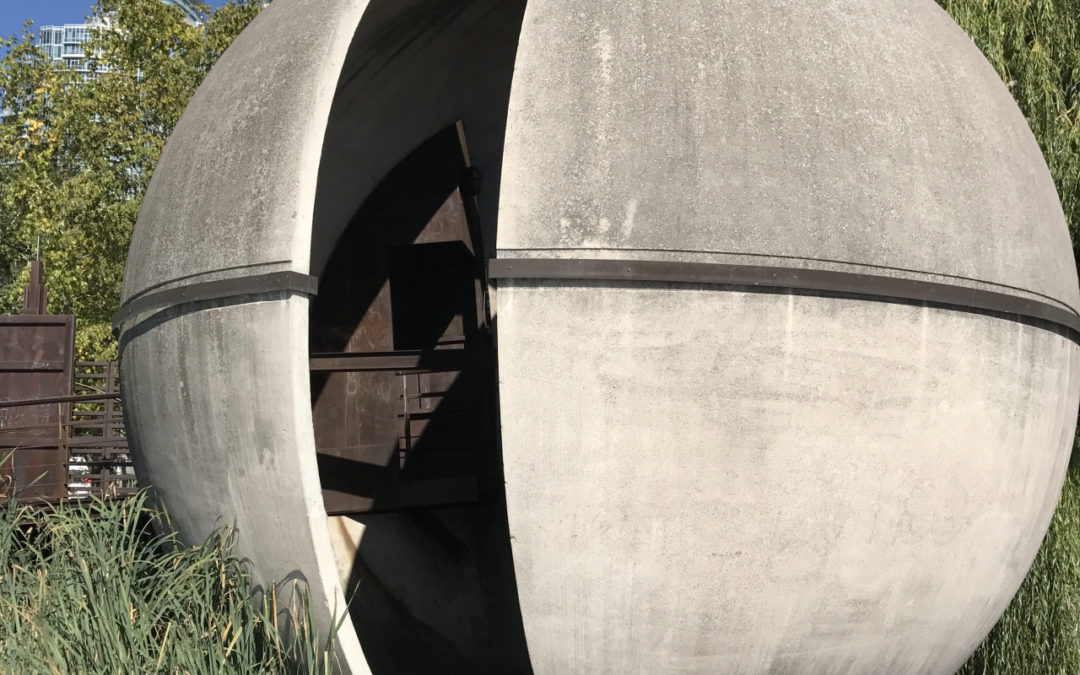 We were headed home from a vacation. We had to drive from Toronto to Buffalo to catch our plane.

The car was packed. Before we started, Inna said, “Make sure to set the GPS on your phone.” So I did.

The drive across Canada was uneventful. The border crossing, no problem.

We were near the Buffalo-Niagra Airport and things started to be a little bit iffy. The GPS was having us exit an exist before the airport exit.

I figured no problem. We need to stop for gas anyway and maybe this route was actually shorter.

We were almost to the airport. We could see the planes landing and taking off. We were two hours before our flight. And then …

Walk, seriously? We stopped the car and looked at each other. The terminal was visible but on the other side of the tarmac.

Walk across the tarmac? We’d have to jump a fence and dodge planes to do so. Who could possibly program the GPS to take us there?

I looked at the GPS again and realized I used a different maps program.

The good news – we had plenty of time to make it to our flight. We realized the problem, switched software and, problem solved.

Not everyone would have been that lucky. What if the only software you had directed you to a place where you had to walk across the tarmac?

Not all software is created equally. Not all software gets you where you really want to go. And, sometimes, you use the wrong software, one that should work, but really doesn’t.

The same is true about your trial lawyer. They all look pretty much the same. They all have software to present exhibits. They all can talk to a jury.

You need to know the answer. You may pay a fortune to get to the point where you have to walk. Don’t let that happen.

Look beyond the widget looks. Ask your lawyer questions. Hard ones. How many cases have you tried to verdict? Have you both won and lost? How many time have you settled in the middle of trial?

Those are really important questions to ask. You deserve real answers.

And, guess what, you can actually double check what the lawyer says. If you call other lawyers in the area and ask about your lawyer – if they do not know who the lawyer is or if they provide you with politically correct answers instead of an honest evaluation – you probably have the wrong lawyer.

Change lawyers. Just like we changed GPS software. Your destination, your business, your future depends upon it. If you are wrong, it is not like an airport where there will be another flight, maybe later and inconvenient, if you are wrong about your lawyer – you may never have another chance to protect what is important to you.